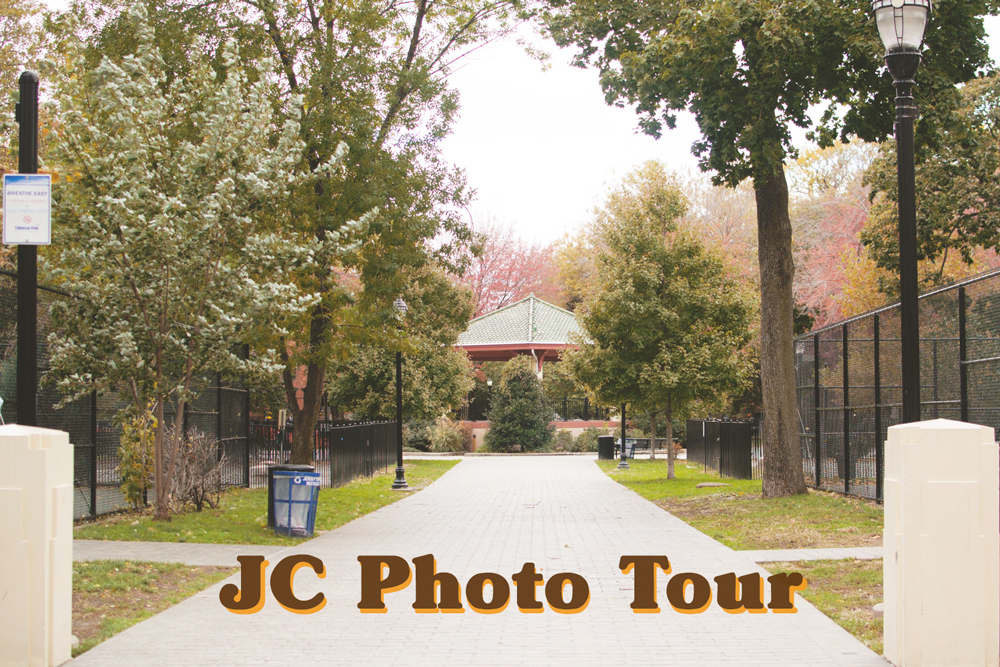 Hellooooo! I was originally going to title this post Before the Snow Falls, but the snow has come and gone (for now). It is December, our mild winter is here, and it’s perfectly crisp enough to bundle up and go for a walk but still function as a human.

About a month back I took a personal day from work and went out into my own neighborhood to snap some photos. It had been a while since I got my “big” camera out, and I was jonesing for some quiet time. Over the past couple of years I’ve grown to LOVE Jersey City. It’s hard to describe. It’s low-key, up and coming, has brownstone neighborhoods, but also includes some grime, some gruffness, and a meh, it’s Jersey, what do you expect? kind of attitude.

I’ve walked up and down the blocks of this hood many times over and I’m still seeing new things. A new stoop, decorated for the seasons, a new restaurant, and proper bike paths being painted on the roads. There are old churches on every other corner which gives it a historic and sometimes creepy vibe. There are pockets of Puerto Rican and Italian influence, and then there are newer parts with yoga studios and $5 bloody mary brunches. It’s simultaneously junky AND beautiful. A city in transition.

So, take a walk with me… 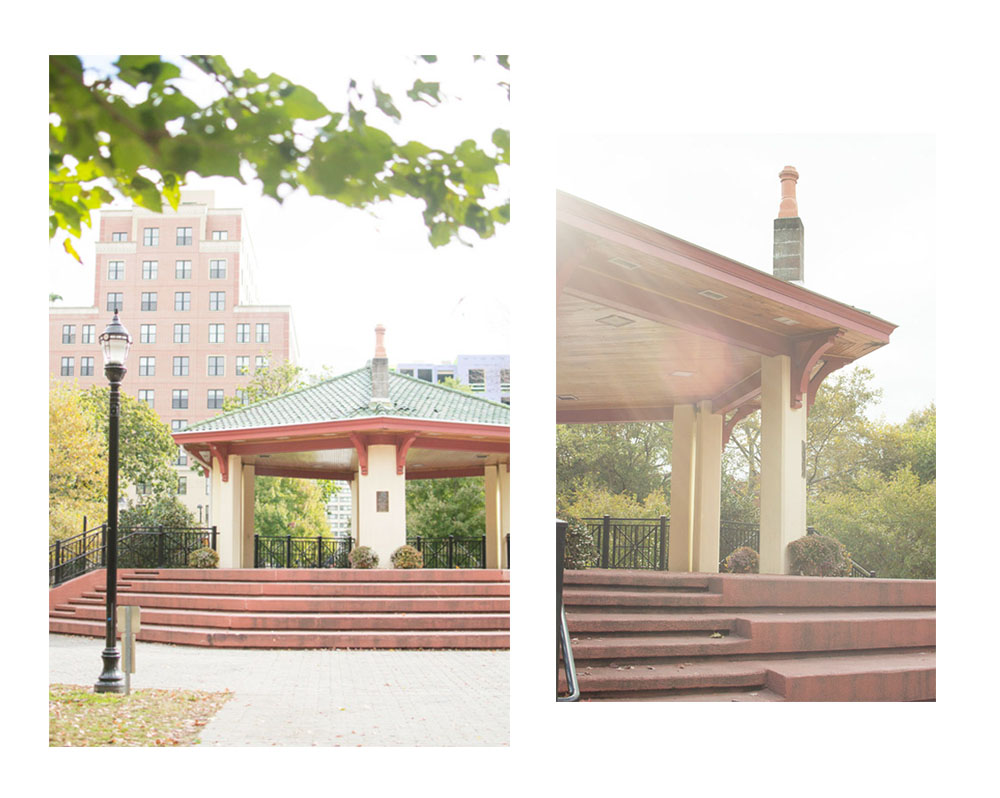 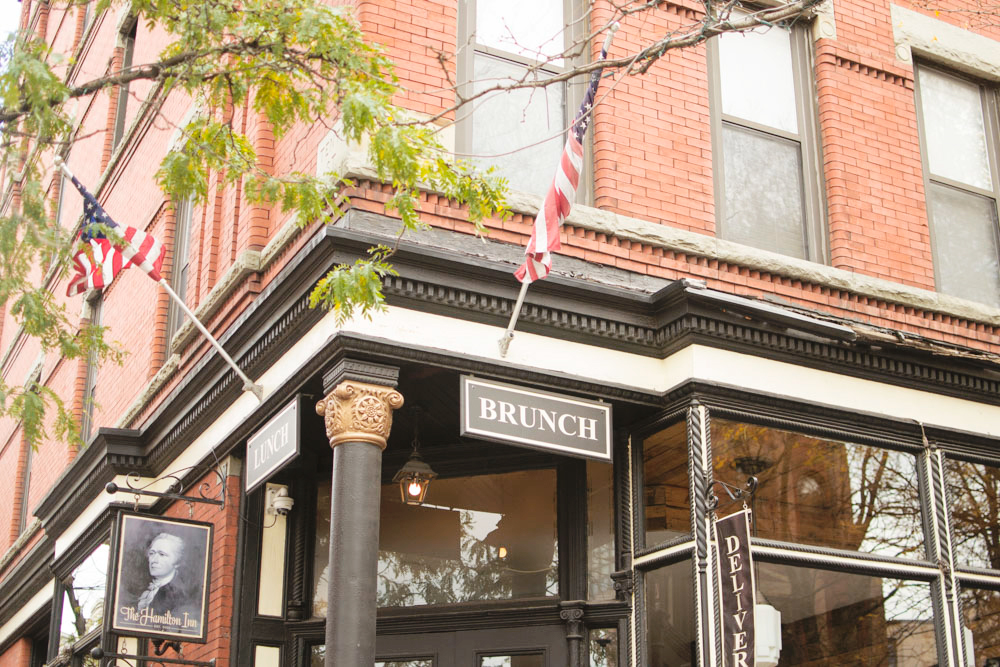 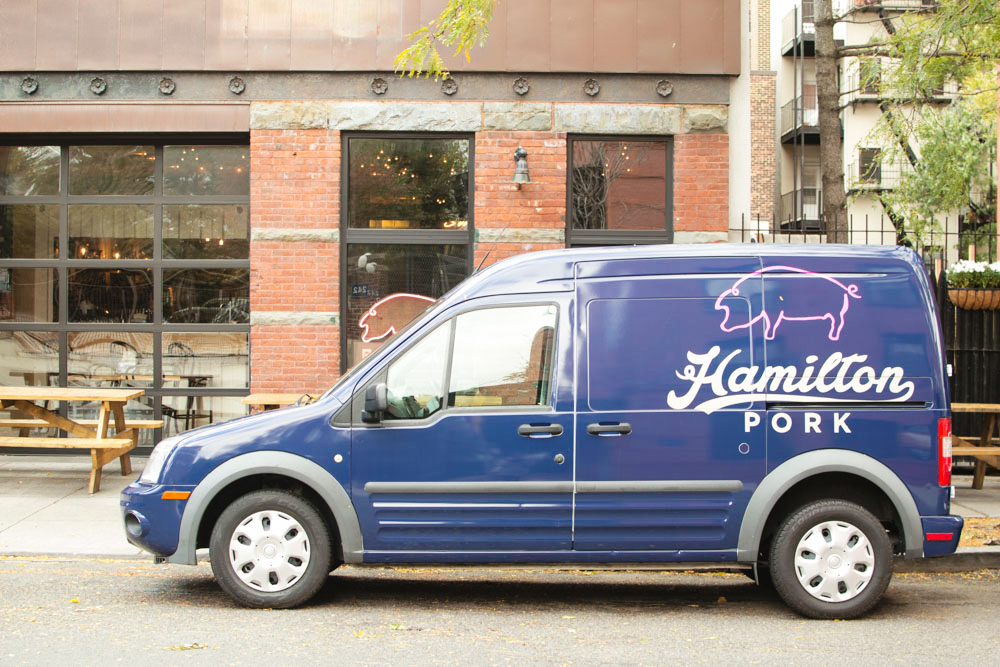 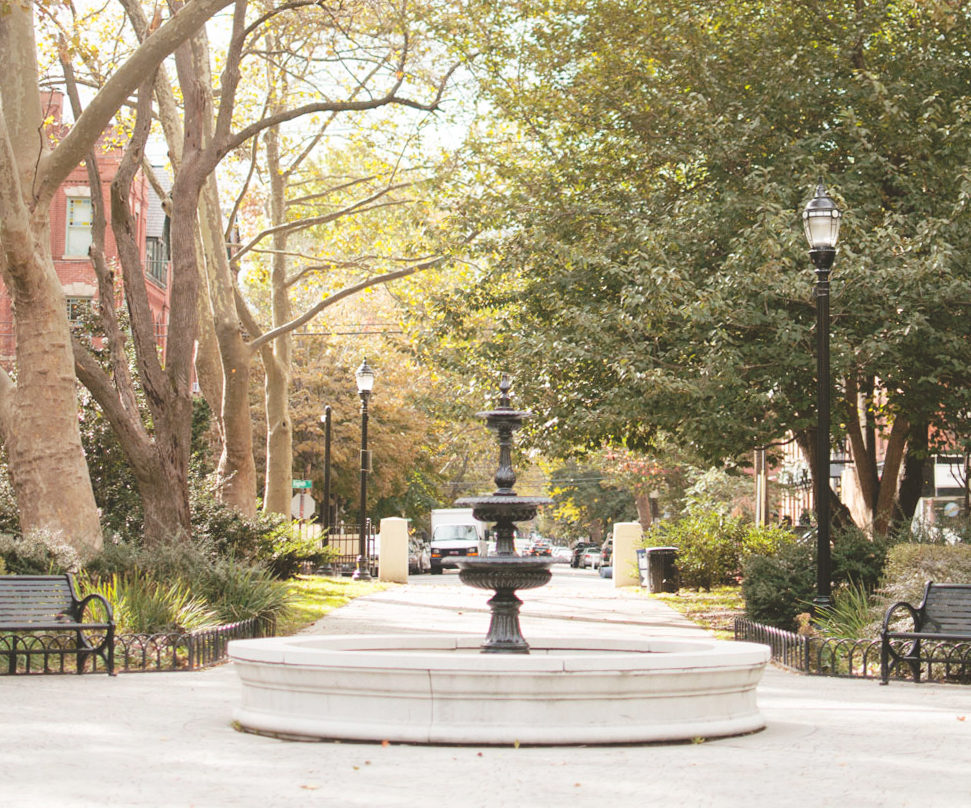 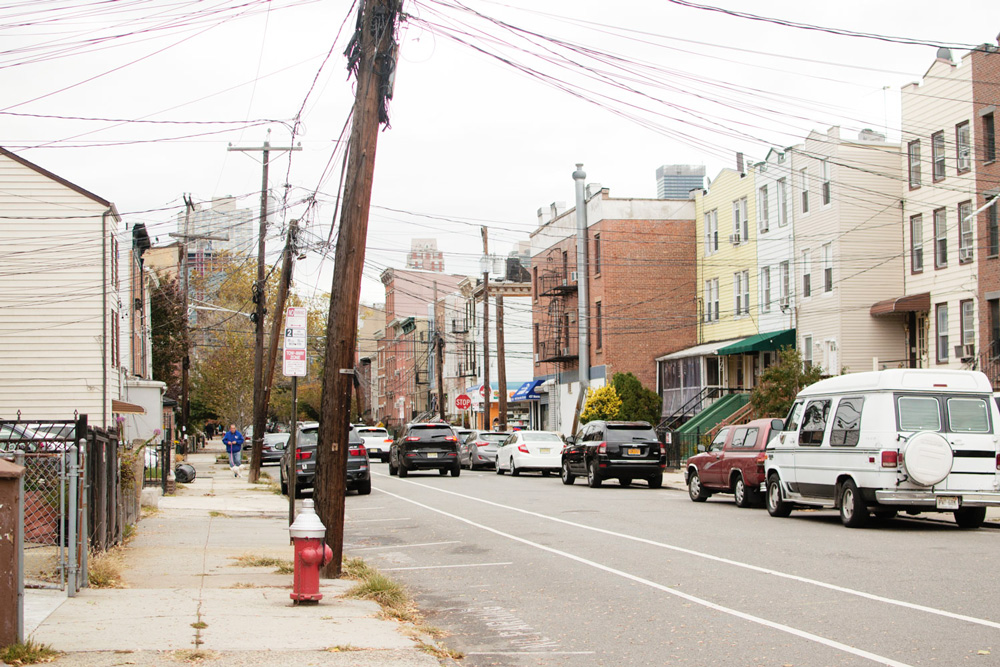 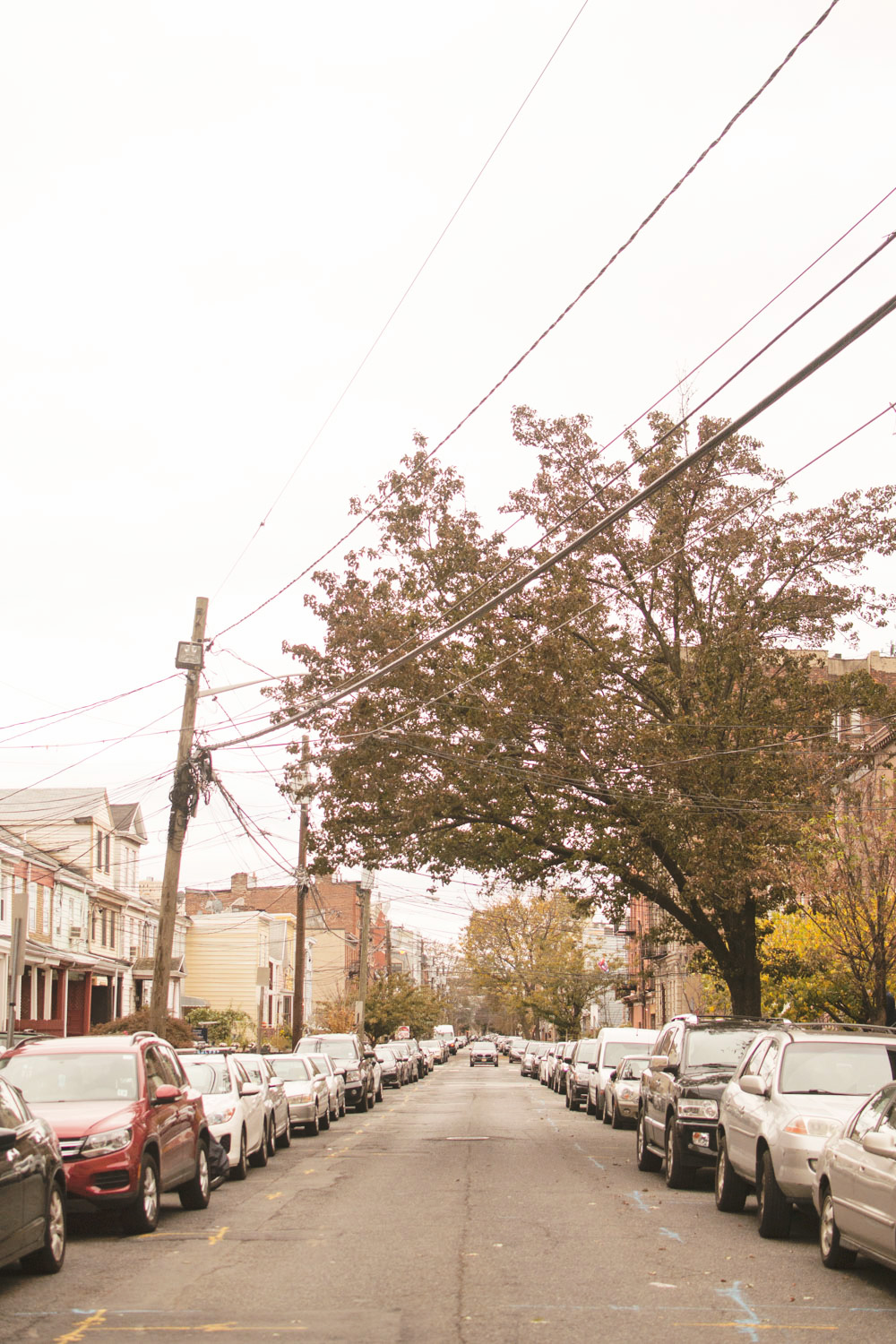 So here were are at the end of 2016! I wasn’t going to make goals for 2017 but as soon as I was asked there were a few immediate ones that popped in my head, so I guess I will. 2016 has been a year of introspection for me. I’ve taken my fair share of solitude, healing, and did my best to keep things moving along. I traveled a LOT this year, at least once a month, and now I’m taking a break from that. :) My boyfriend moved in and we are experiencing all sorts of joy.

I’m looking forward to having a bit more creative output in 2017. I’m diving into a few new projects with excitement. I’m feeling energized and in a good place. I’m happy with the shifts on the horizon.